This program was initiated in 1964 by the late Distinguished Professor Emeritus James N. Moore and has continued under the leadership of John R. Clark since 1997. Dr. Margaret Worthington joined the program in August of 2016. The program has commercialized approximately 70 genotypes including strawberry, peach, nectarine, ornamental Prunus, table grape, juice grape, blueberry, and blackberry.

Additionally, the program has cooperative breeding and testing activities with both private and public cooperators in the US and internationally. These cooperations allow for an expanded utilization of the program's genetic accomplishments.

The overall program focuses on development of fruit cultivars for Arkansas producers of fresh-market fruits. There is a range of objectives across the crops but common characters of improvement are quality, plant adaptation, plant health, and yield. The use of the cultivars extends beyond Arkansas however, to other states in the region, across the U.S., and in other countries.

The program has a very active intellectual property rights program that serves in the commercialization of most developments. Cultivars are commonly plant patented, with additional protections utilizing trademarks, Plant Breeders Rights, and other forms of protection worldwide. Income from royalties and testing and breeding agreements provide for substantial program support. The program is based at the Division's Fruit Research Station, Clarksville, with additional activity in selection testing at the Southwest Research and Extension Center, Hope. Graduate and undergraduate students conduct research at the Fruit Research Station also, another important function of that unit in the program's educational component.

The program uses classical breeding techniques primarily. Molecular applications are being installed in the program for marker-assisted seedling and parent selection with the primary molecular focus in peach and nectarine. 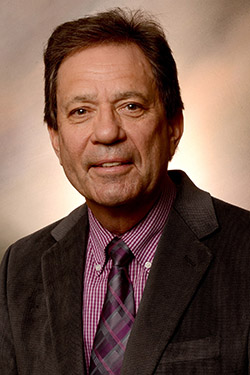 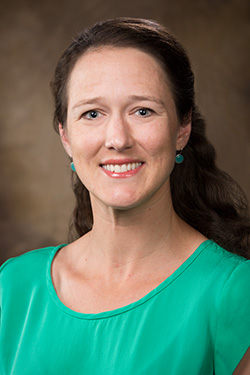 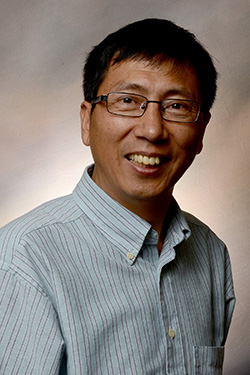 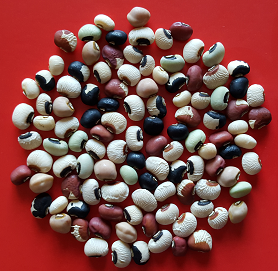 The cowpea (Southern pea) breeding program at the University of Arkansas has been active for over 50 years and has produced more than 1,000 advanced breeding lines and released more than 12 varieties. The varieties have been utilized by the processing industry and widely grown by producers for fresh-market. The breeding program has emphasized improved plant architecture, earliness, concentrated flowering and fruiting as well as improved yield and processing quality. Preference has been towards the release of cultivars with an upright, bush plant habit that are adapted to both machine and hand harvest. The program has developed a diversity of cowpea types with a range of mature seed pattern and color including blackeye, pinkeye, and red holstein, and various seed coat colors including black, brown, green, cream, and yellow. The program will continue to improve yield and seed quality, and abiotic and biotic stress tolerance combining classic and molecular breeding to release cowpea varieties to be grown in the southern US and other cowpea producing regions worldwide. 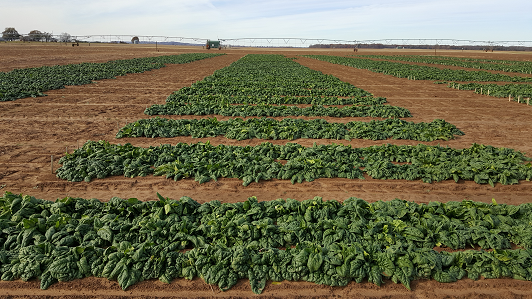 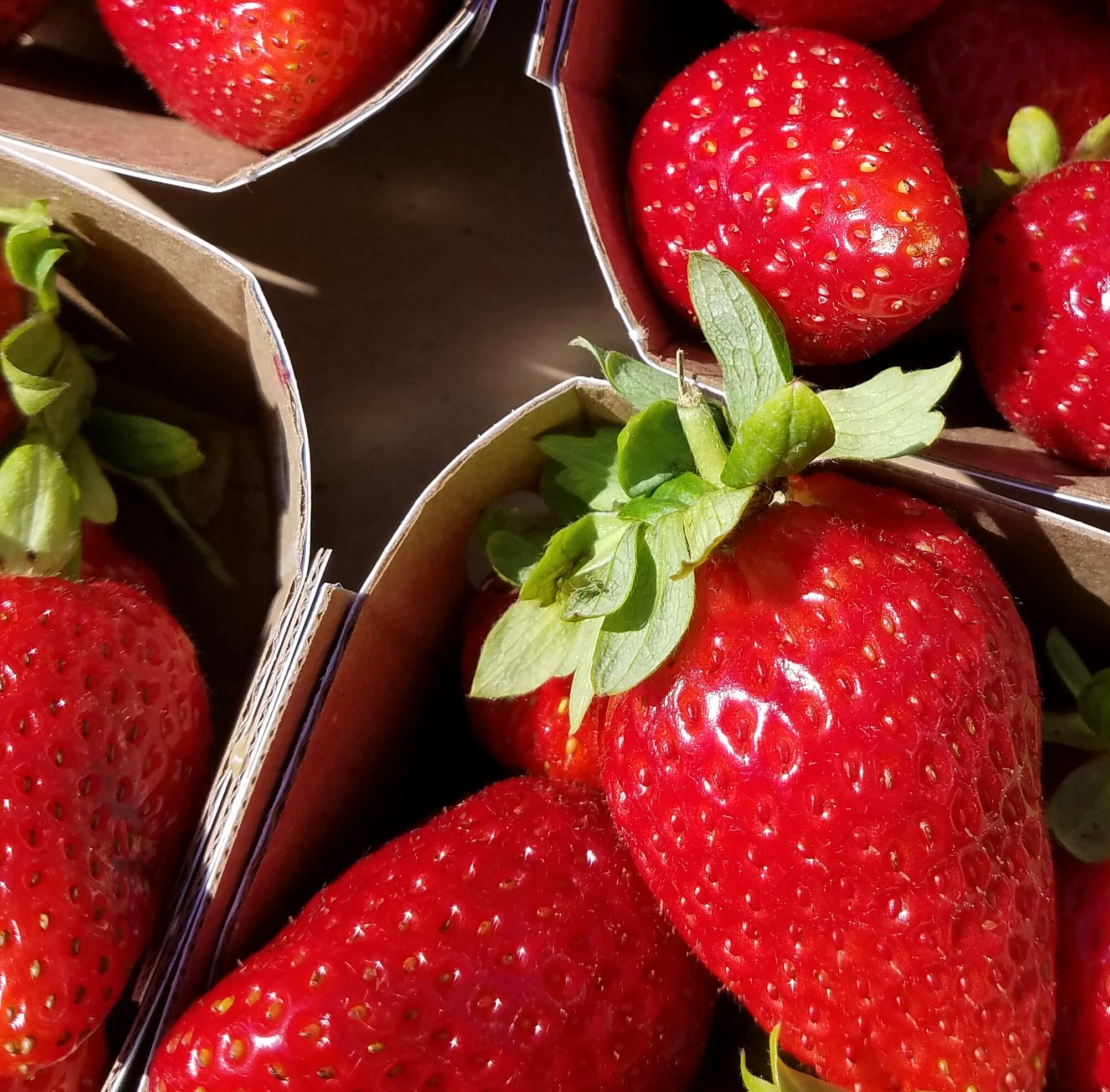 The Fruit and Vegetable Production program is directed by Drs. Amanda McWhirt (Horticulture Production), Jackie Lee (Resident Director - FRSS) and Aaron Cato (Horticulture IPM), all of whom serve the state as state extension specialists. The program focuses on increasing the efficiency and sustainability of fruit, vegetable and nut crop production in the state of Arkansas. Research areas of focus for horticultural production include new technologies for crop production, protected agricultural systems (high-tunnels), integration of cover crops into horticultural systems in addition to other methods for increasing soil health and optimizing crop fertility. Research areas of focus for integrated pest management (IPM) include developing sustainable tactics to manage weeds, insects and diseases of vegetable, fruit and nut crops by exploring scouting and monitoring methods for pests to identify decision making tools. Some projects include spotted wing drosophila monitoring, pecan pest and disease monitoring, cover crop rotations for weed and disease suppression, and pesticide efficacy trials.

The program carries out research at the Division's Fruit Research Station, Clarksville, The Southwest Research and Extension Center, Hope and the Vegetable Research Center, Alma. Graduate and undergraduate students conduct research at each site and contribute to the active research and extension programs that cover a diverse range of soils, climates and ecosystems in the state of Arkansas. The Fruit and Vegetable Production Program carries out numerous grower trainings and workshops statewide each year to transfer research based information from the university to grower stakeholders. 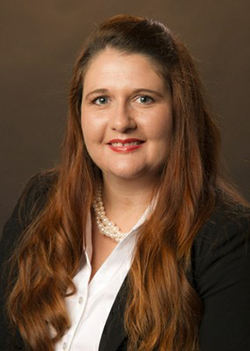 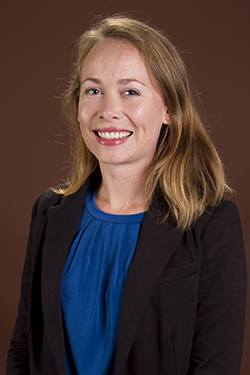 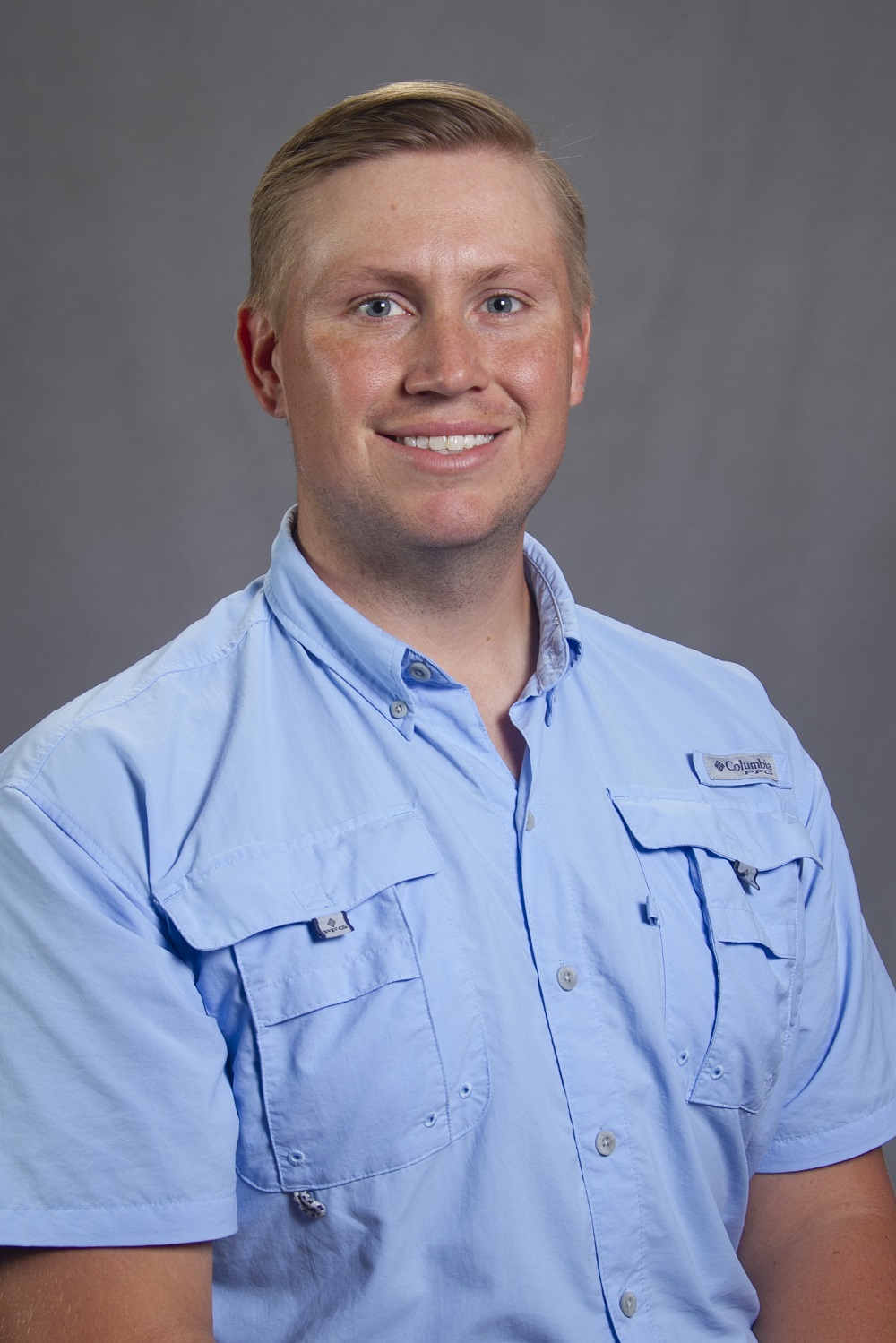 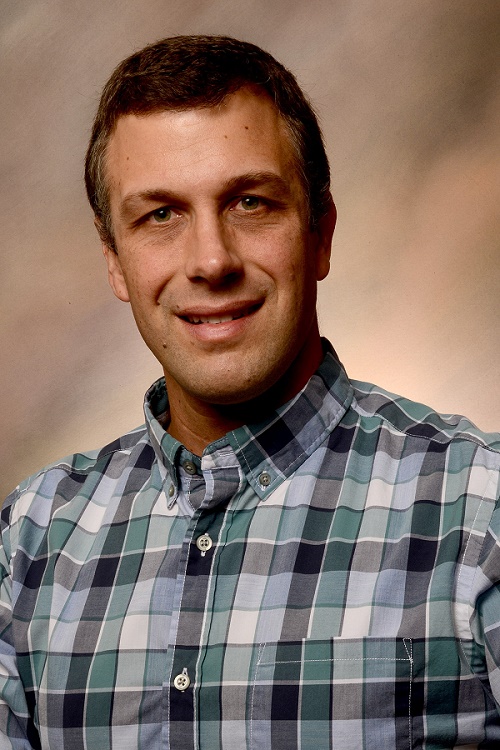 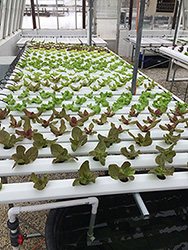 The hydroponic and soilless greenhouse food production research program is currently focused on the production of fresh leafy greens (i.e. lettuce, spinach, arugula, etc.) and strawberries in greenhouses. Research on fresh leafy greens crops is conducted using various systems including deep flow technique, nutrient film technique (NFT) and aggregate beds. Research in this area is focused on the development of production protocols for new species of leafy greens, cultivar evaluation as well as optimization of the nutrition program for each species.