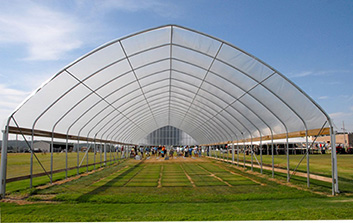 My research program has been primarily focused on problems associated with growing turfgrasses in a transition-zone environment, where warm-season grasses can suffer from winter injury and cool-season grasses can suffer from summer stress. The first several years of my program were devoted to identifying bermudagrass cultivars and management practices that could prevent and minimize winter injury. From that research, we began a comprehensive program involving the establishment and management of improved, seeded bermudagrass cultivars with enhanced cold tolerance. This research has been widely adapted to golf courses, sports fields, lawncare, and sod production across the south, throughout the transition zone, and into international environments such as southern Europe.

Another major focus of our program in recent years is to identify germplasm and cultivars of all major turfgrass species that are capable of surviving in limited water environments. This work is a collaborative effort with severalcommercial and university turfgrass breeding programs. As a component of this work, we have developed an efficient methodology to screen and identify superior genetics with a minimal input of resources, including the development of a “fixed-roof rainout structure” that can be built at a fraction of the cost of traditional drought simulators. These structures have been widely adopted and have now been built on at least six university and commercial research stations in the past three years. In addition, the overall methodology for drought screening has been adopted by several breeding programs and the National Turfgrass Evaluation Program.

Dr. Doug Karcher and I have continued to pioneer new methods of using digital image analysis to measure turfgrass quality and functional components of turfgrass performance. Over the past five years, we have developedmethods for measuring golf ball lie, ball mark injury on putting greens and ball mark recovery on greens. In addition, we have demonstrated a wide range of greenhouse and field applications of digital image analysis for turfgrass measurements.

My program has been actively involved in developing genetic, cultural, and chemical solutions for managing large patch (Rhizoctonia solani) on zoysiagrass turf. This is a collaborative effort with scientists from industry and other universities.We are conducting ongoing fungicide programs for managing this disease and we are also screening new and existing zoysiagrass cultivars for resistance to the disease. In addition, we are also studying construction and management practices that could have a long-term effect on the incidence of this pathogen. 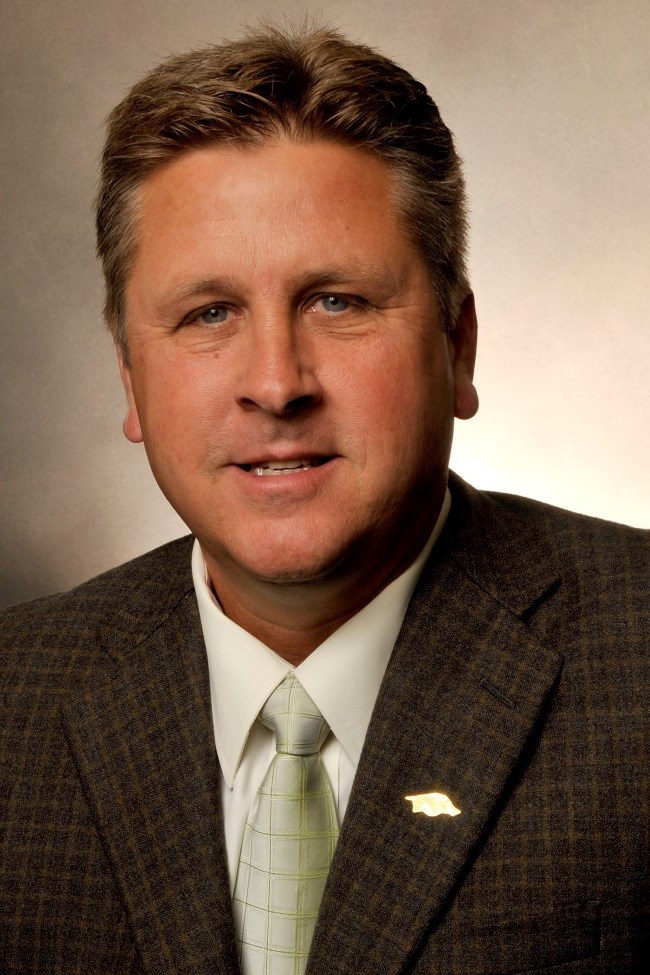